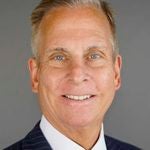 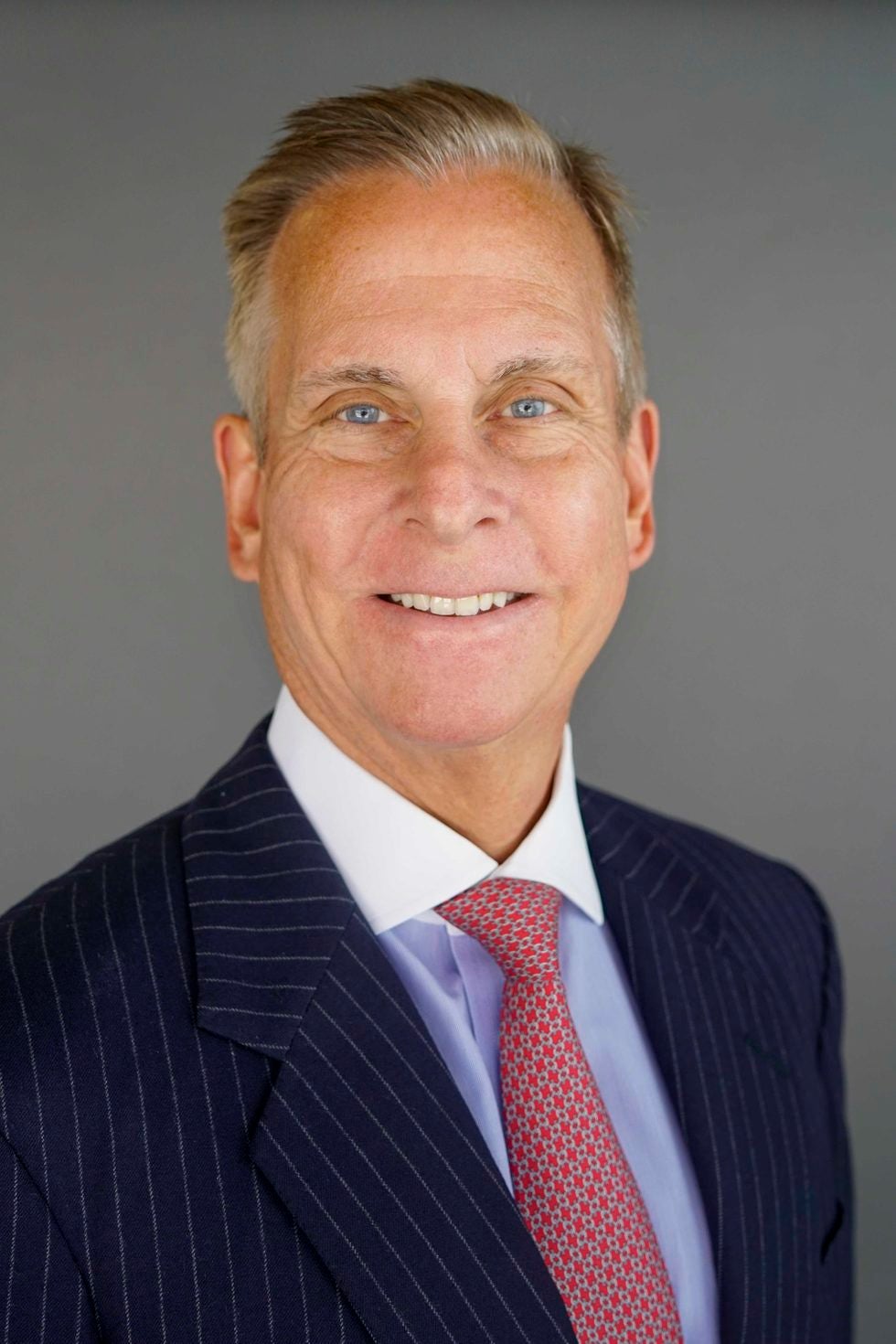 Donald P. Hateley, Esq., CPA, is a California licensed attorney, certified public accountant and real estate broker, with offices in Newport Beach and Santa Monica, CA, New York, NY and Washington, DC. From 1996 to 2021, Mr. Hateley was an attorney at his firm, Hateley & Hampton with offices in Los Angeles, CA, Santa Monica, CA and Newport Beach, CA. Prior to founding his firm in 1996, Mr. Hateley was Of Counsel to the Santa Monica office of Bosco, Blau, Ward & Nopar from 1993 to 1996. Mr. Hateley also has extensive investment banking experience having founded The Cambridge Group, Inc., a broker dealer, which had offices in Los Angeles, CA, New York, NY and Denver, CO. He also was a Senior Managing Director at DelMorgan & Co., a Santa Monica, CA based investment banking firm.

Mr. Hateley's practice is transactional in nature focusing on providing advice to public and private companies and their senior management in the areas of securities, mergers and acquisitions, corporate finance, taxation and corporate governance. Mr. Hateley's practice includes arranging and documenting public and private equity and debt financings, due diligence and joint ventures.

Mr. Hateley was a co-founder and shareholder of WiTel Corp., a public company focused on providing wireless services, retail phones and accessories to clients utilizing “Wi-Fi” for low-cost calling worldwide. Mr. Hateley also is a co-founder and majority shareholder of Thunderclap Entertainment, Inc., a publicly-held theatrical film and television development and production company, which changed its name to TraQiQ (OTC: TRIQ) and merged with 3 software companies. TRIQ is now in the process of uplisting to NASDAQ in 2022. Mr. Hateley has also served on the boards of several companies and has also served as the chair of audit committees. Mr. Hateley co-founded Combat Sports Entertainment, Inc, which owns and operates one of the largest amateur MMA and boxing event company in Southern California (www.socafights.com) and serves as Chairman and CEO of Vigilant Diversified Holdings, Inc., a company, which has entered into an agreement to acquire a private jet charter company based in Bend, OR.

Mr. Hateley is admitted to all state and federal courts in California as well as the Ninth Circuit Court of Appeals, the United States Tax Court and the U.S Supreme Court. In 1993, Mr. Hateley successfully argued and won a precedent case before the Ninth Circuit Court of Appeals relating to the SEC's abuse of its discretion when it fined his investment banking firm. Hateley v. Securities and Exchange Commission, 8 F.3d 653 (1993).

Mr. Hateley is a graduate of the University of Southern California Marshall School of Business. 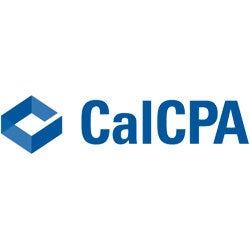 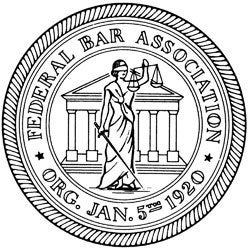 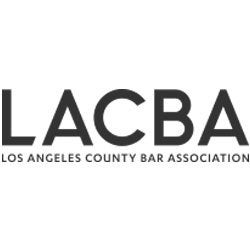 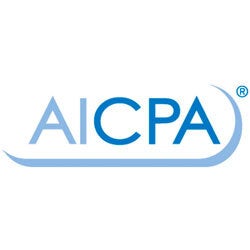 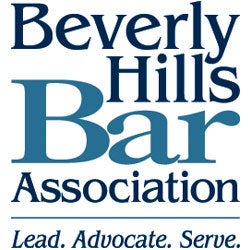 Thank you for contacting us. We will get back to you shortly.

Please complete all required fields below.

The Hateley Firm Is Here for You

At the Hateley Firm, we focus on corporate law, litigation, and taxation and we are here to listen to you and help you navigate the legal system.

The Hateley Firm is committed to answering your questions about corporate law, litigation, and taxation law issues in the United States.

We'll gladly discuss your case with you at your convenience. Contact us today to schedule an appointment.